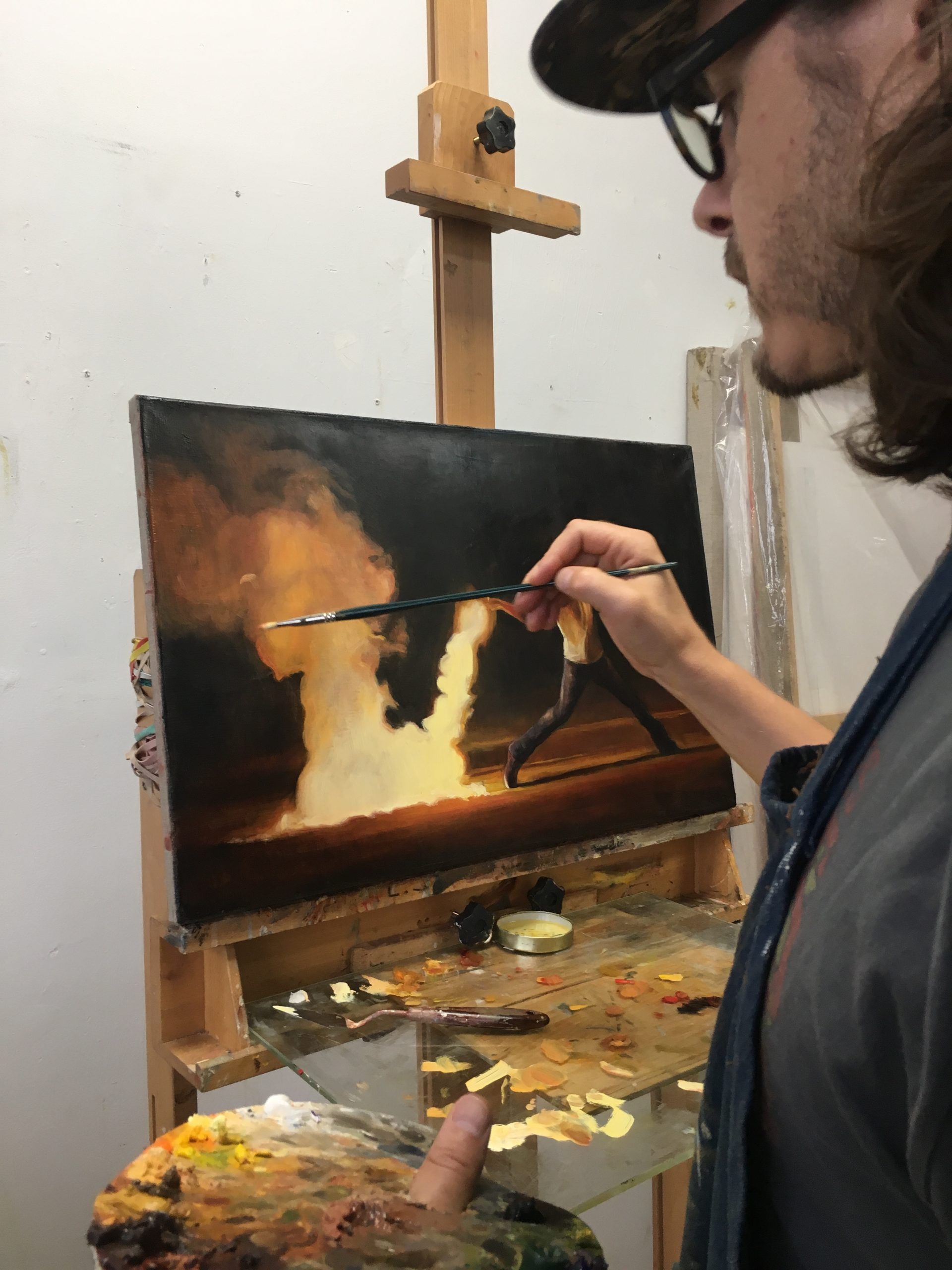 Working on a painting based on the Pulitzer Prize winning photograph of the protests in Furgeson.

In a sensuously visual regard, Molesky’s work recalls the Romantic painters of the late 18th century.  Amorphous forms like fire, smoke, clouds, sea spumes, and light itself are a staple of his oeuvre, and provide ample surface area for painterly expression. As with the Romantics, the human figures in Molesky’s paintings seem hopelessly small in the face of nature’s fury, forever at the limits of their abilities as they abut mountains, seas, and in Molesky’s paintings, walls of smoke.
Take out these human figures, and fire and smoke seem the real subject.  One soft contour blurs into another, and reflects a worldview in which nothing has fixed form, and everything is forever in a state of becoming, enveloping, and rejoining.  These are primal paintings.  They could be paintings of the beginning of the world, of chaos before it has found order, of the void before it has been formed, of Shiva or Kali, of Pandora’s Box.

Those who light the fuses unleash a force far beyond their control — a force that has ample chance, as the show title argues, to be “returned to sender.”  This is the most chilling political message of all: fire begets fire, violence begets violence.  The specific political situations of these paintings are simply their surface stories.  We are in Kiev, Ukraine, and in Ferguson, Missouri, and on the border of Gaza, but all the while we are knocking on the door of the deeper mysteries of nature — and humanity — inherently Romantic, ever-forming, ever destroying, ever creating, chaos. 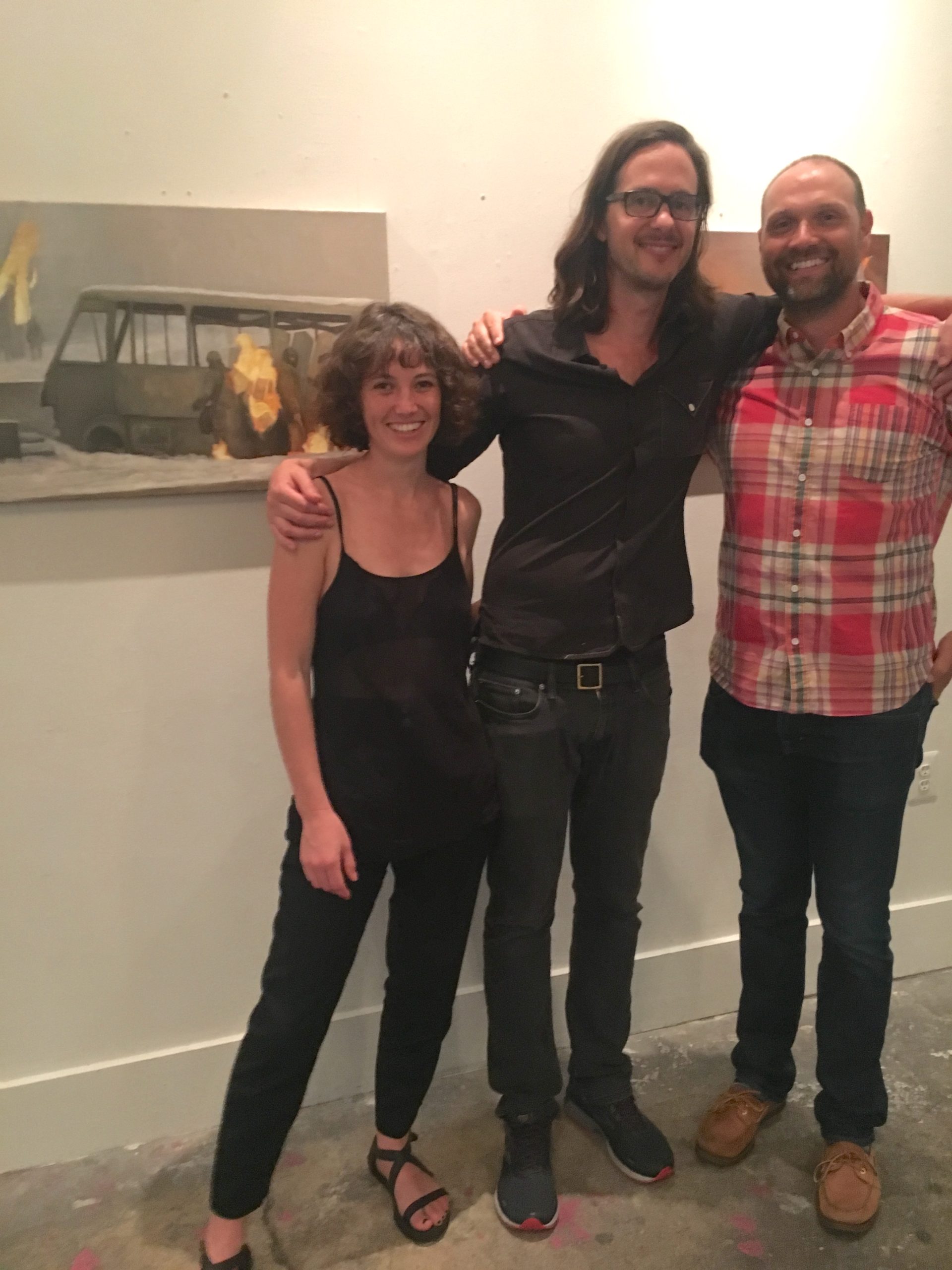 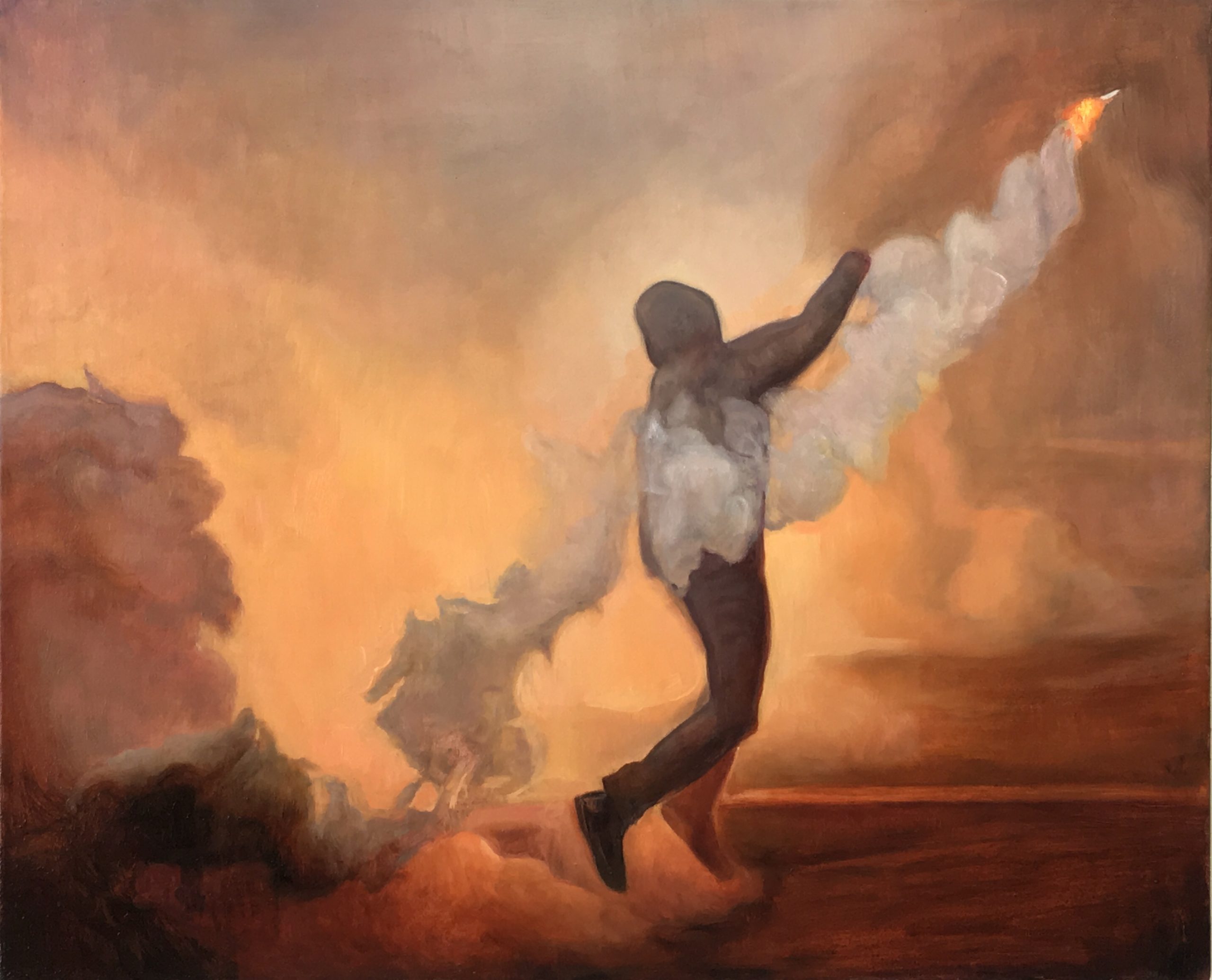 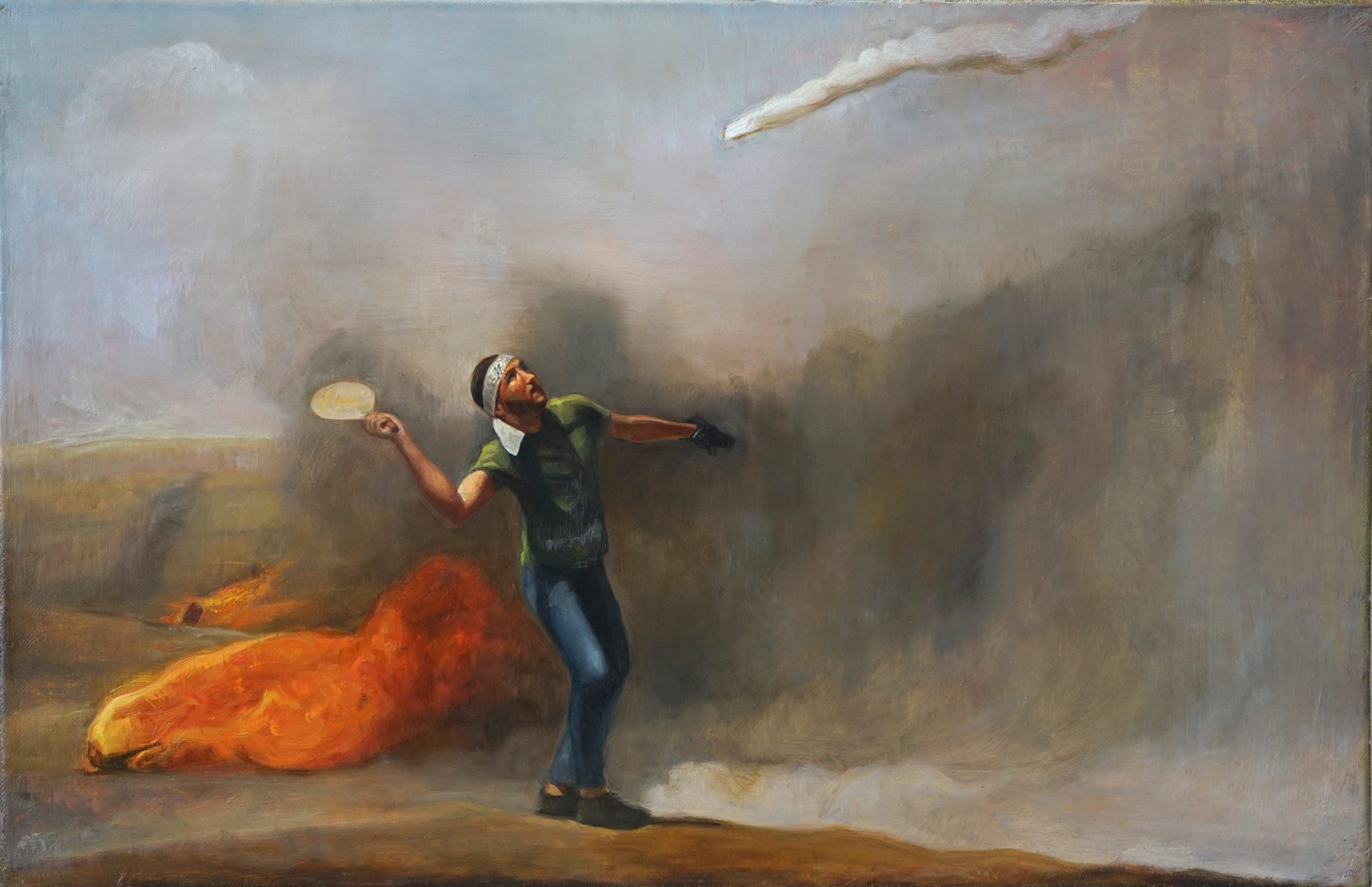 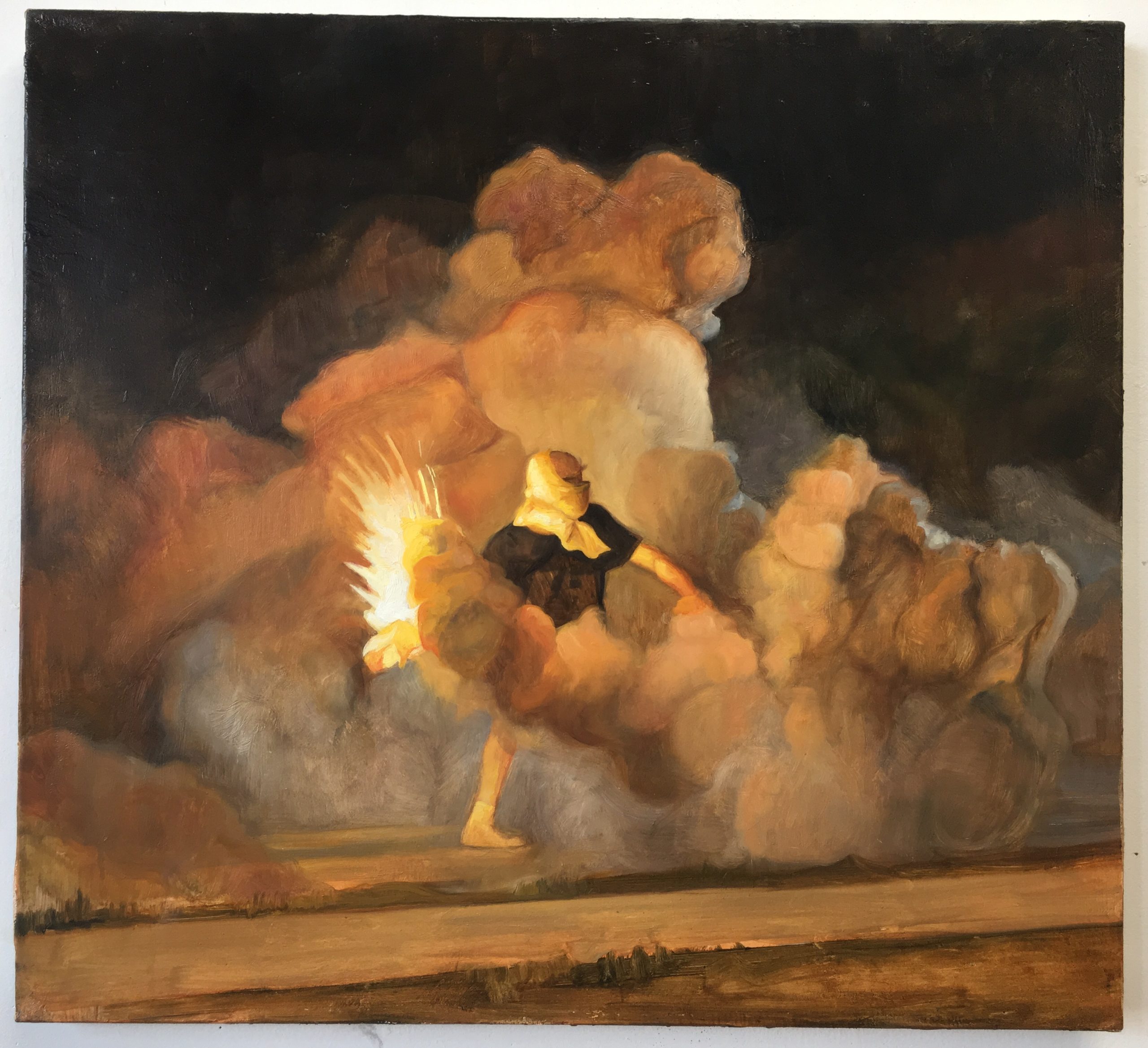 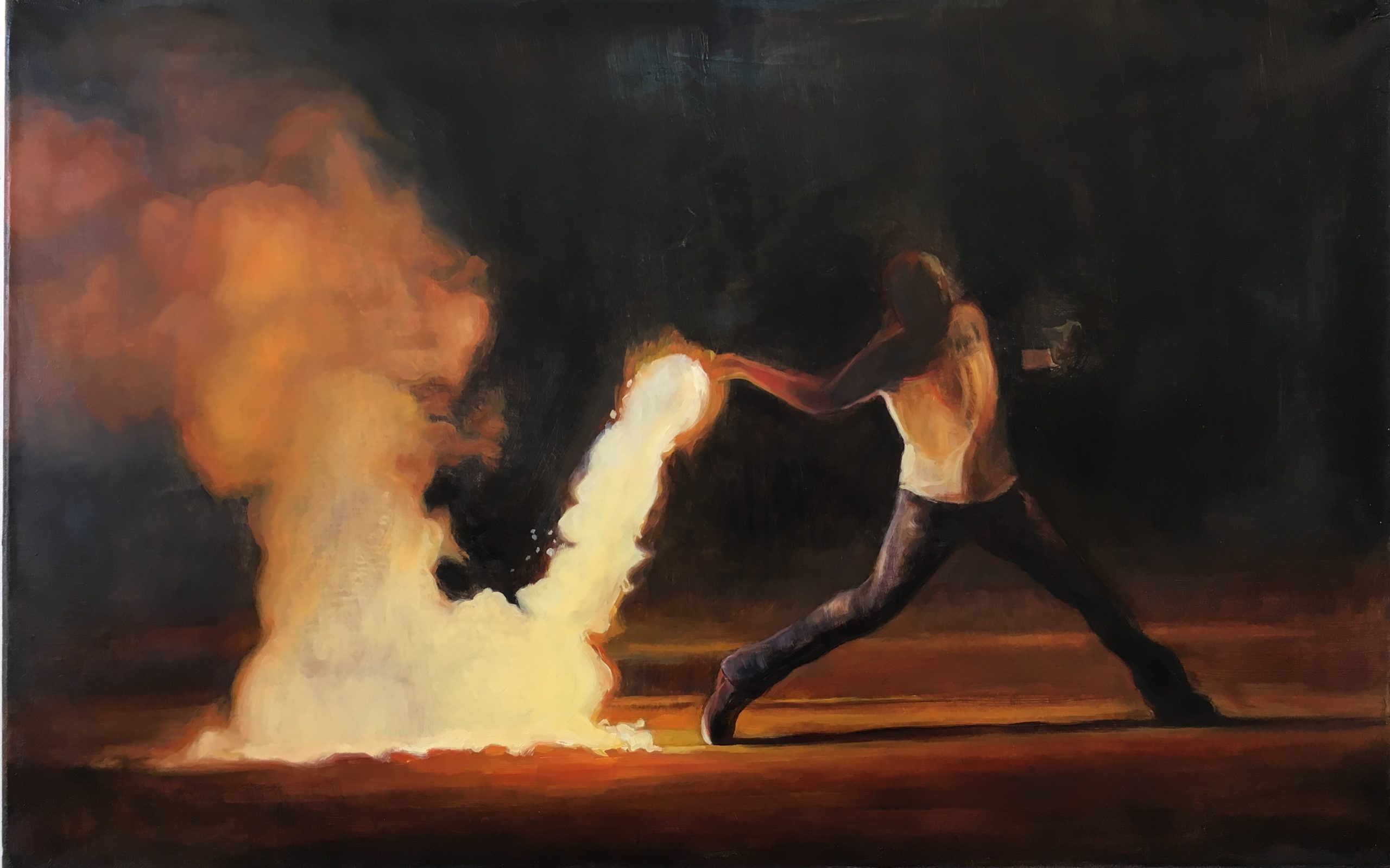 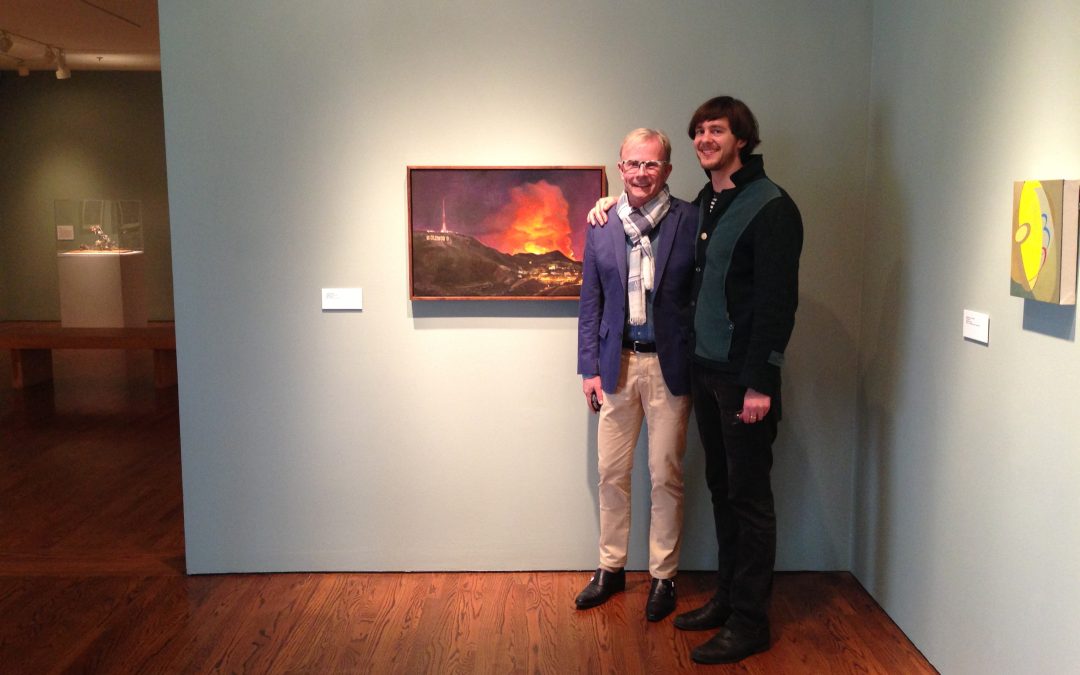 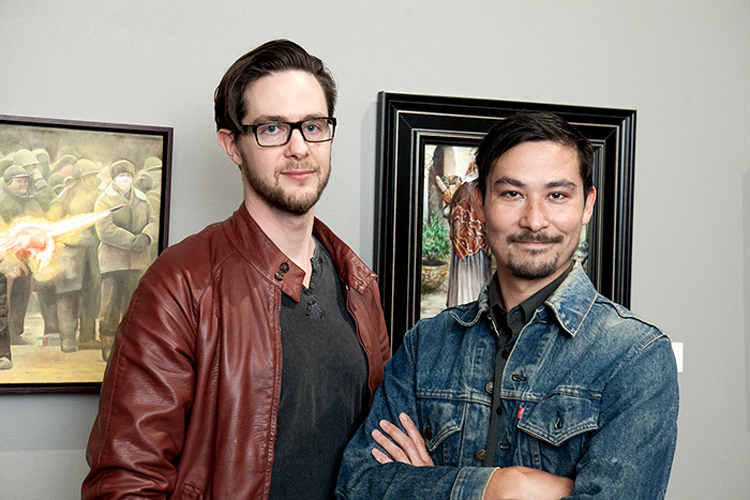 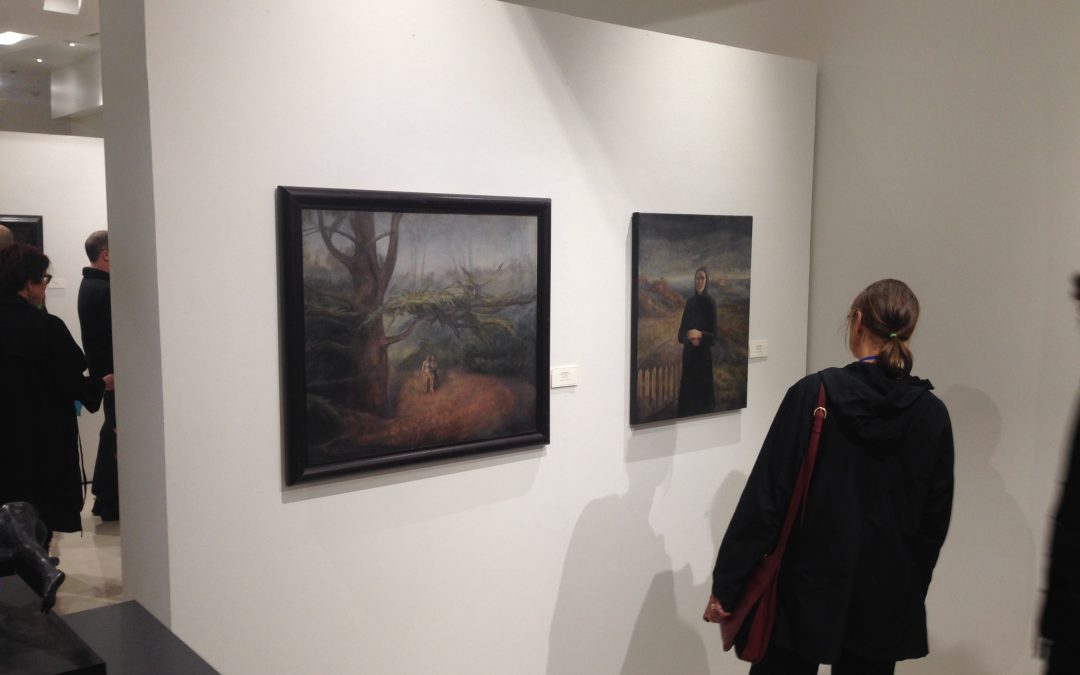 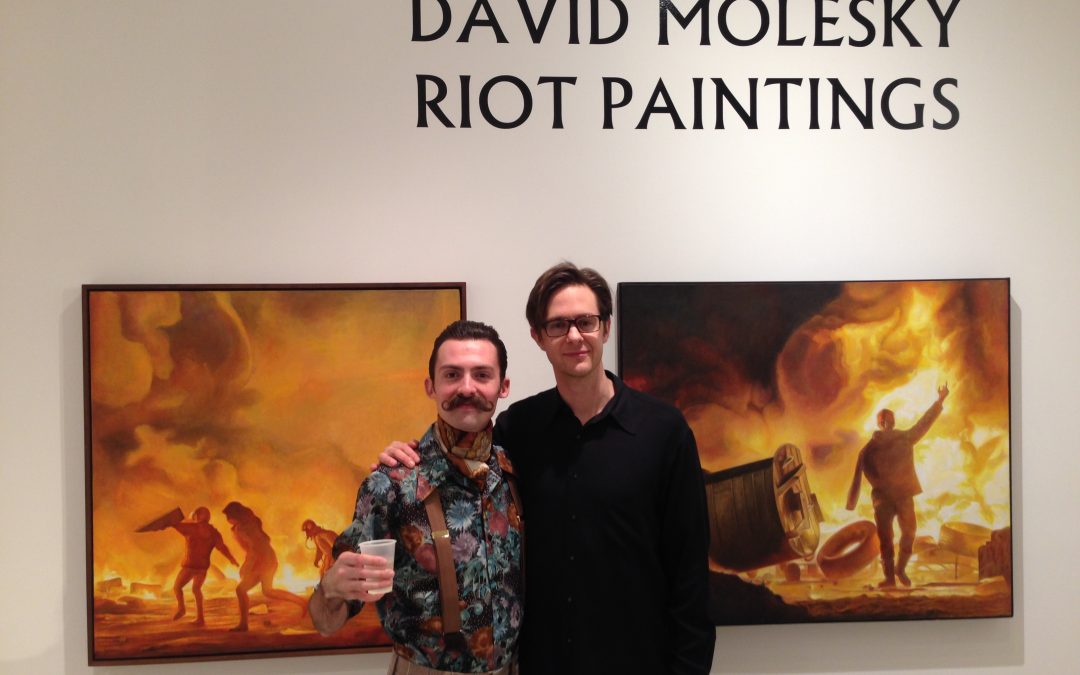 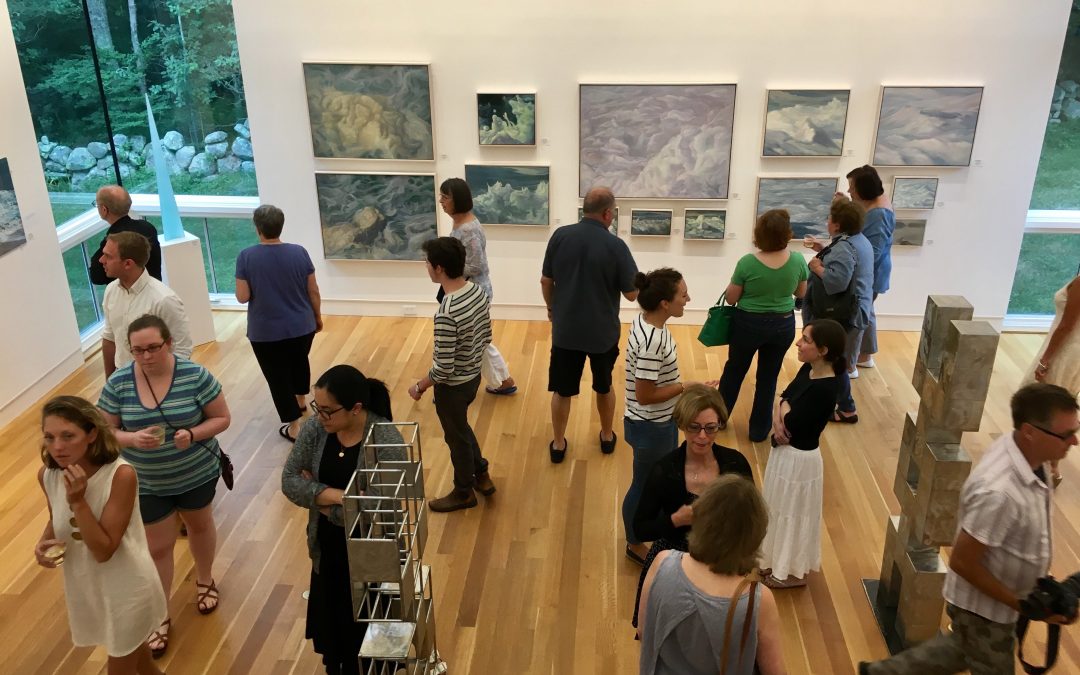 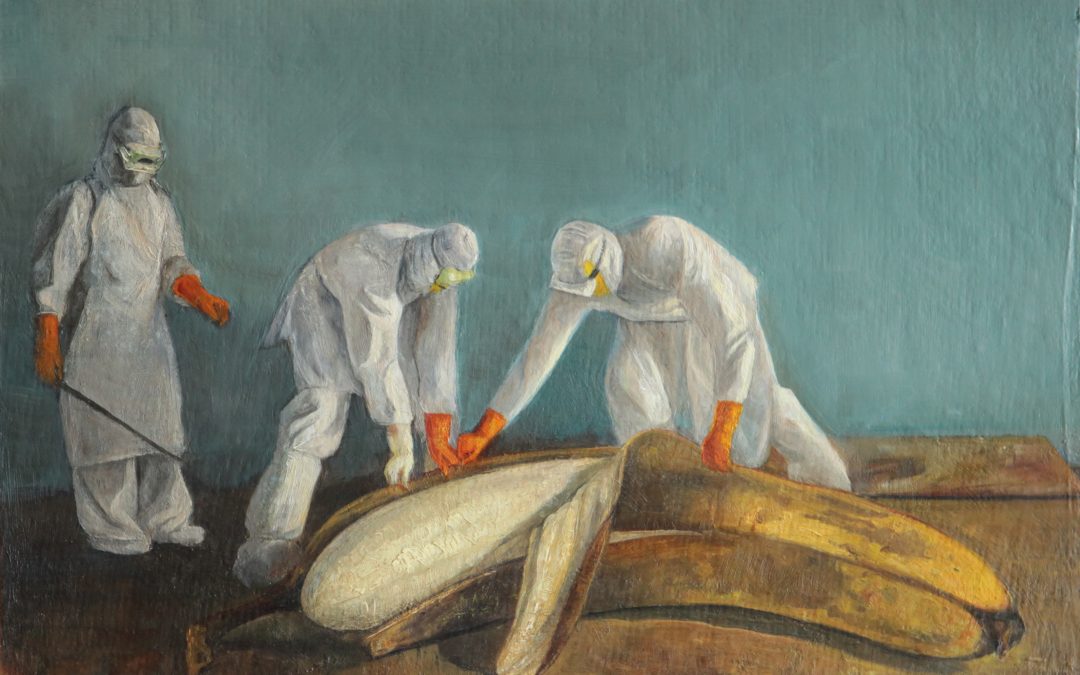 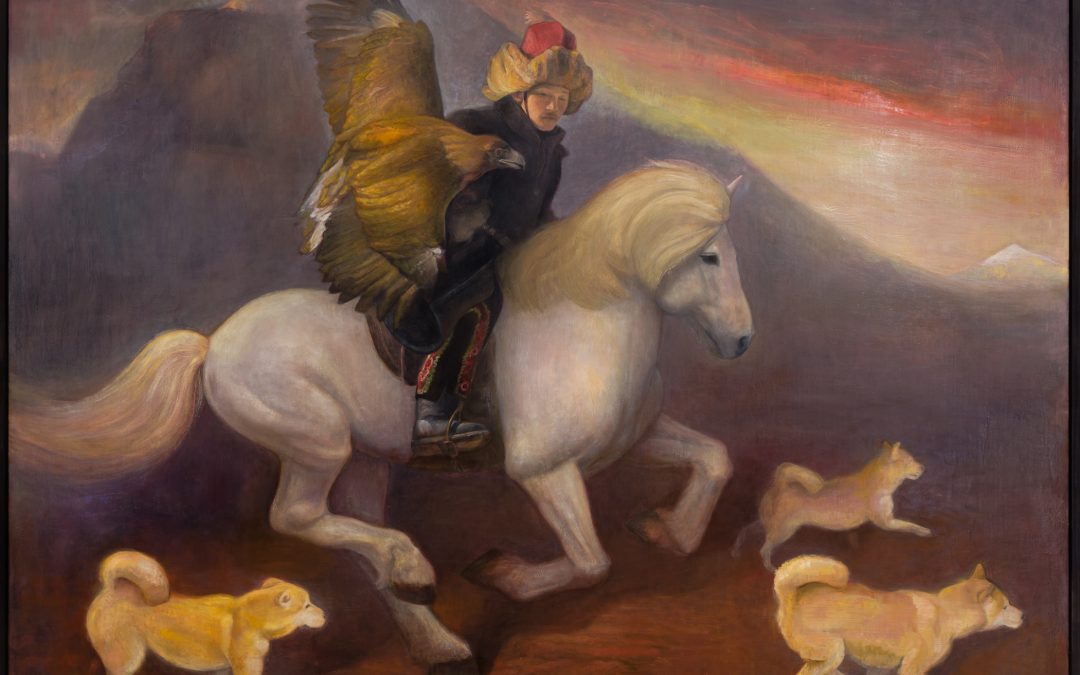 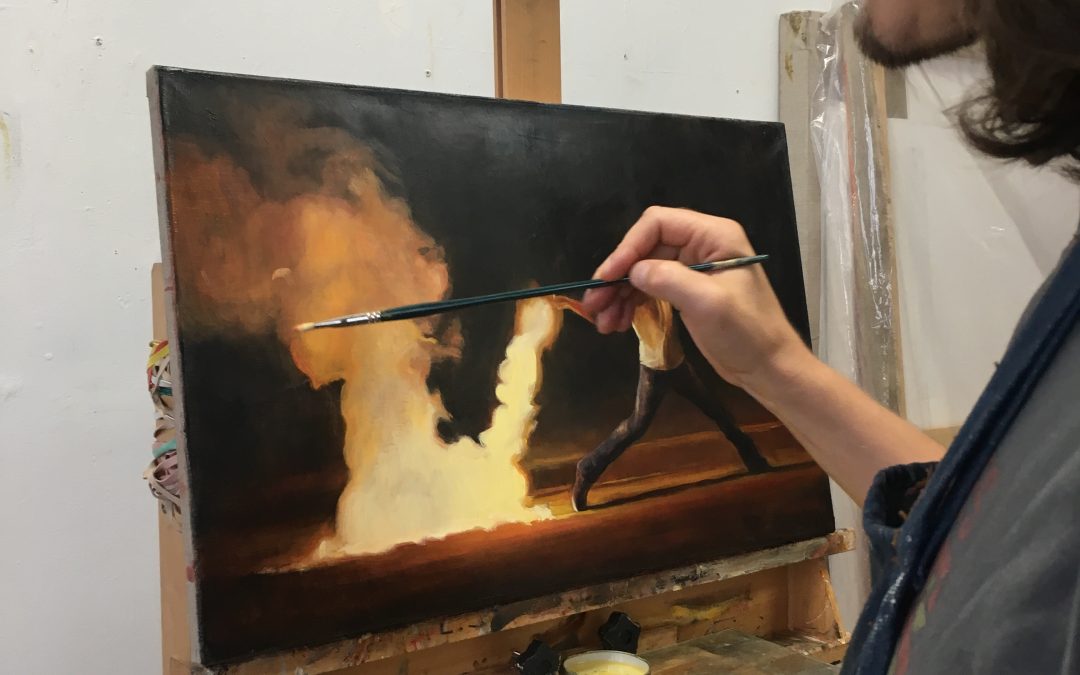 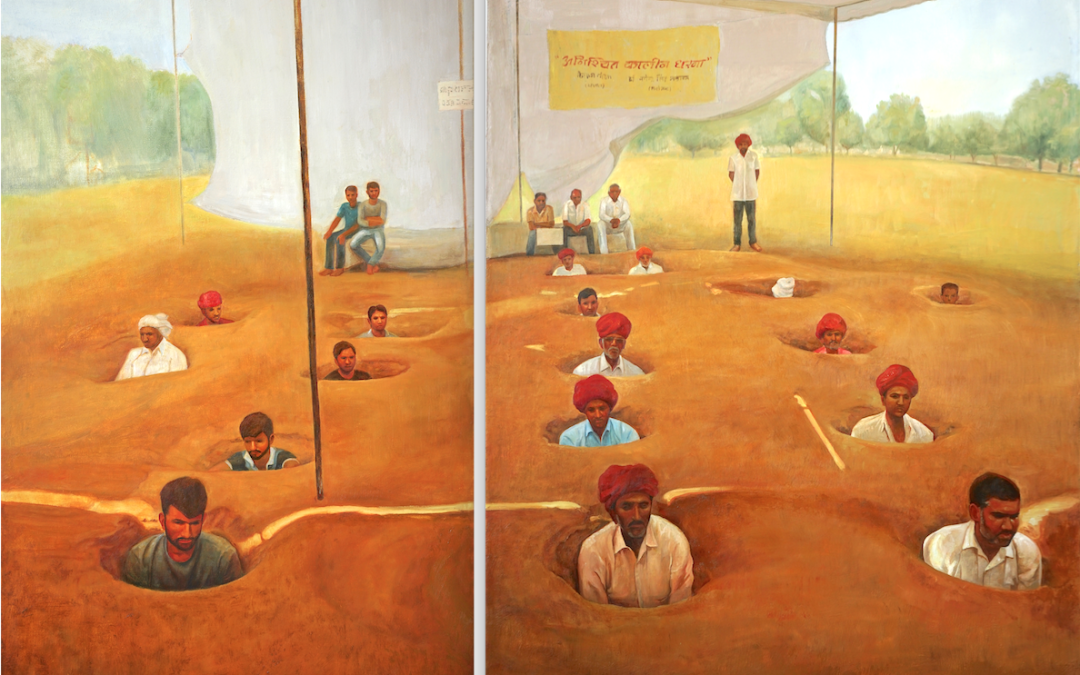